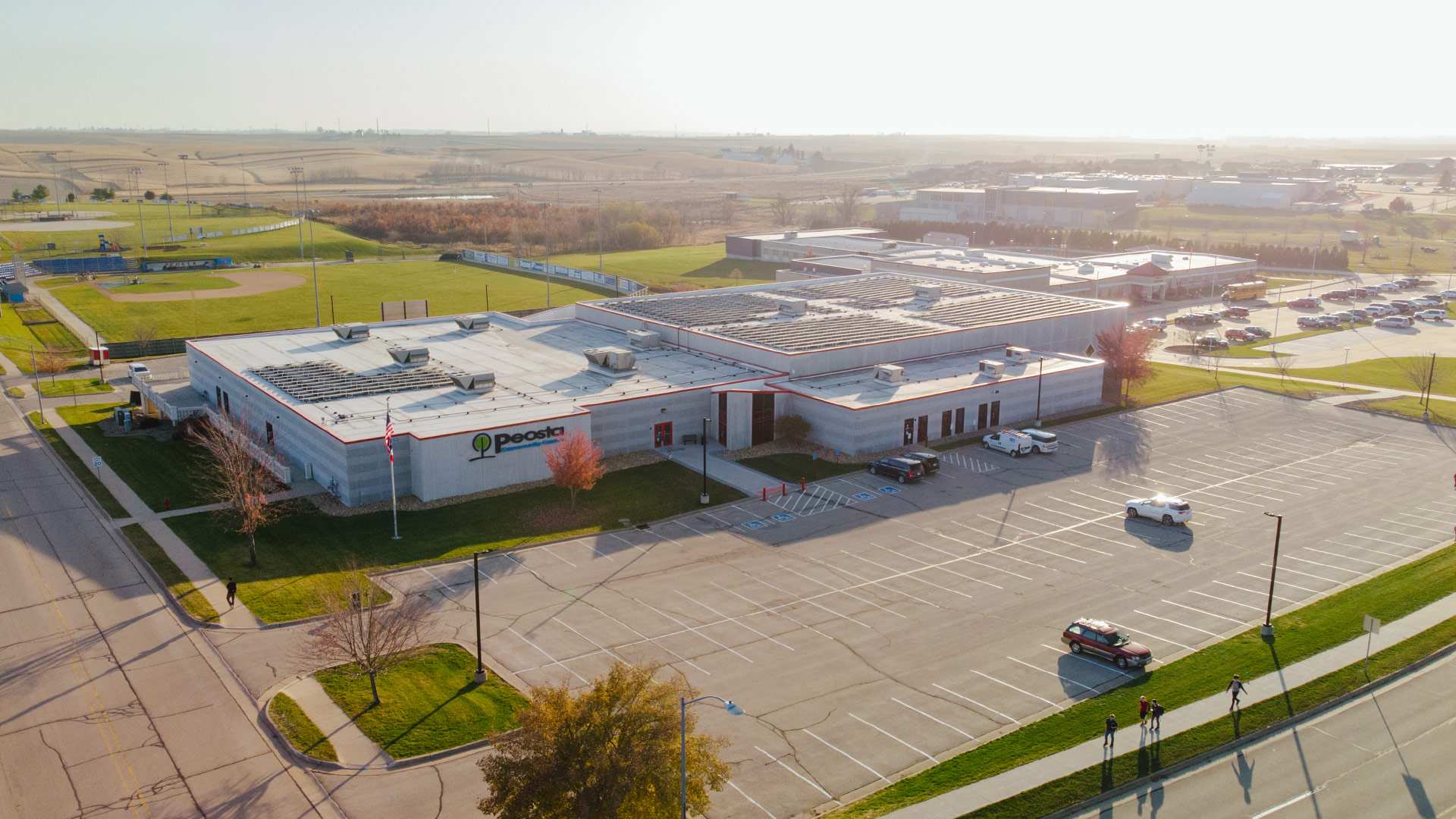 Peosta operates under the City Administrator form of government, in which an elected council, consisting of a mayor and five council members, appoints an administrator to oversee the day-to-day operation of government services and programs.

In Peosta the council is known as the City Council, and the chief elected official as the Mayor. Peosta is a non-entitlement community.

The city administrator form of government, also known as the council-manager form, combines the leadership of elected officials with the experience of a professional manager who acts as the administrative and executive head of the government. The elected officials set City policy, determine the tax rate and approve the annual budget.

The administrator serves in the capacity set out by the State of Iowa statute as the City Council’s chief adviser, carrying out its policies, recruiting and hiring the government staff and preparing the annual budget for the Council’s approval.

As such the City Council retains power vested in it by the voters and employs the administrator as its full-time executive who carries out the Council’s decisions.

The City Council is comprised of six members.  A Mayor and five Council Members who are elected at large.

The length of each term is four years. With overlapping elections terms, only one half of the City Council is elected every two years. This ensures some carryover in experience and background on the Council at all times.

The City Mayor is elected at-large and separately from the Council. The City Mayor, by statute and ordinance, has additional duties such as holding the position of Liquor Control Commissioner, and serving as official signatory for certain City expenditures.

The City Clerk also is an appointed position. The Clerk serves as the recording secretary for the City Council and as the local election officer for all municipal elections.

The Clerk is responsible for the filing, safekeeping and storage of official documents and support records, including ordinances, resolutions, minutes, licenses, agreements, and contracts.

Financial Reports for the City of Peosta

Budget documents for the City of Peosta